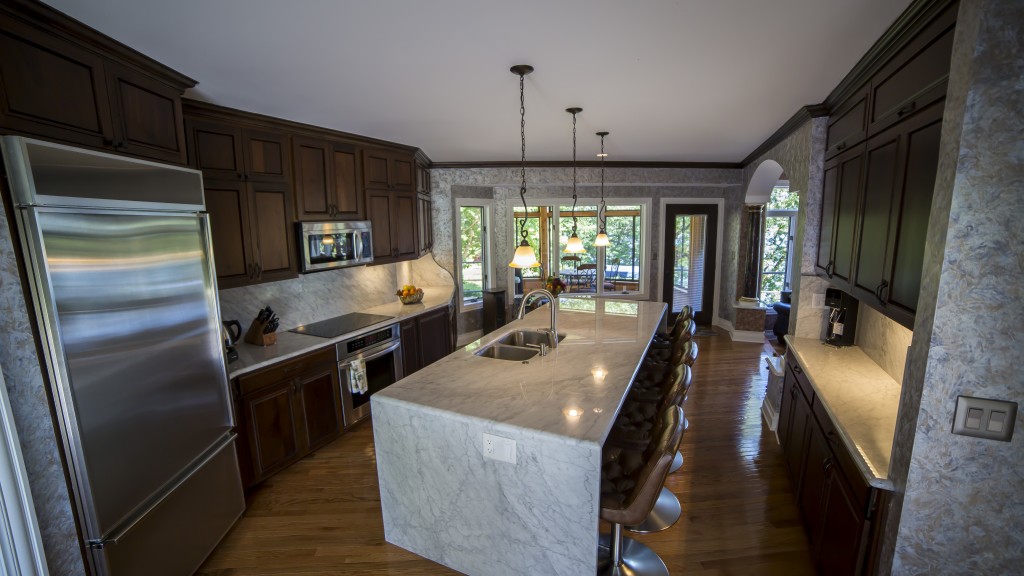 What is marble and how is it formed:

Marble is a metamorphic rock made out of limestone. When limestone is subjected to tremendous pressure for a long time (like if limestone is buried under a lot of other rock or an ocean) it gets squashed into marble. Marble is more beautiful than limestone and tougher, and so people like to use it for buildings.

But marble is also rarer, and more expensive. A lot of marble is white, but marble can come in all different colors. The color of marble ranges from the brilliant white of calcite to black, including blue-gray, red, yellow and green, depending upon the mineral composition. In ancient Greece and Rome, people used marble (especially white marble) to make statues, and they used colored marble in patterns to make hard floors that would last a long time. Marble itself can be of two types, one composed of calcite and the other of dolomite. Dolomitic marble is much more resistant to acid attack than calcite marble.

Some historically important kinds of marble, named after the locations of their quarries, include:

White marbles, like Carrara, have been prized for sculpture since classical times. This preference has to do with the softness and relative isotropy and homogeneity, and a relative resistance to shattering. Also, the low index of refraction of calcite allows light to penetrate several millimeters into the stone before being scattered out, resulting in the characteristic “waxy” look which gives “life” to marble sculptures of the human body. 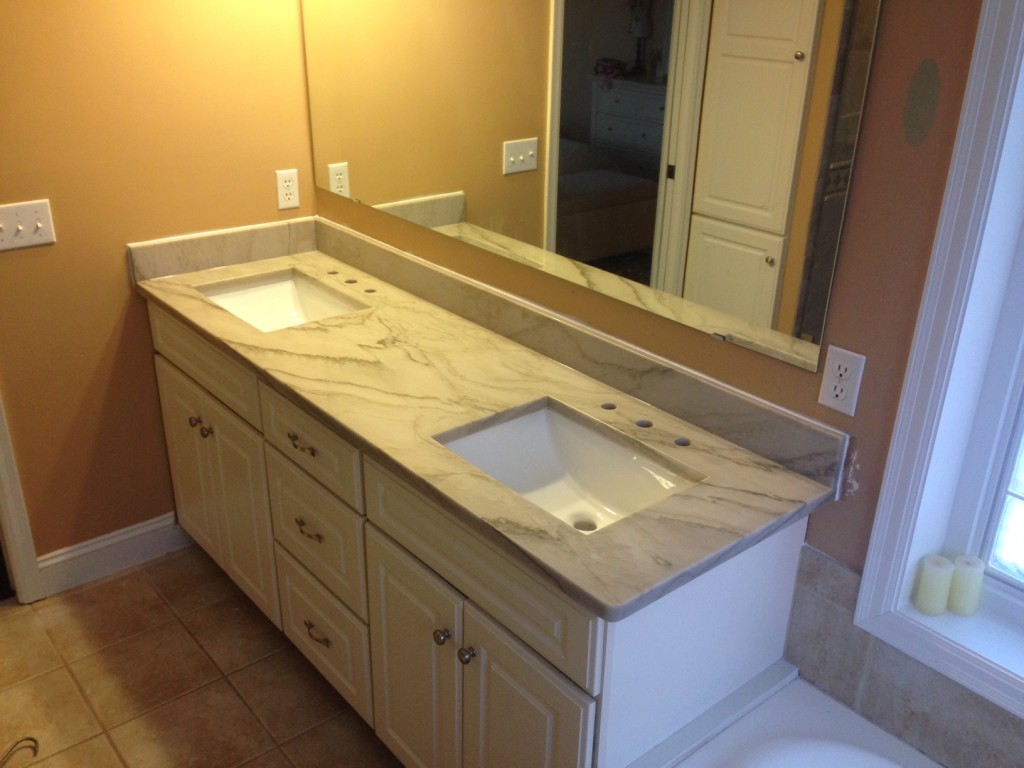 Marble has many decorative and structural uses. It is used for outdoor sculpture as well as for sculpture bases; in architecture it is used in exterior walls and veneers, flooring, decorative features, stairways and walkways. The way in which the stone is used may be a factor in limiting or controlling the severity of exposure. The use or function of the marble may also affect the feasibility of applying certain treatments, but type of use is not the primary factor in the major types of deterioration and damage to which marble is susceptible.

One of the natural or inherent marble problems is weathering. Marble subjected to exterior exposures deteriorates due to weathering or the natural effects of wind, rain, and thermal change. Marble is extremely durable and because of its limited porosity does not absorb large amounts of water. But it does, however, absorb some water and, since it is highly reactive when exposed to acids or even mildly acidic rain water, it can suffer substantial deterioration. In short, while the porosity of marble is low, the shape of the pores (elliptical) allows greater dissolution than in typical round pores, and this fact coupled with marble’s inherent solubility in acids can result in two major problems:

The most common symptoms of weathering are a loss of the highly polished surface (where it exists) and loss of crisp edge details in decorative carved areas of the stone.